The Westerly on Lincoln

Pillars of the Industry 2013 - Winner - Multifamily Community of the Year

Westerly on Lincoln was built in the mid-1990’s and was the first multifamily property in the area. As the area developed, the Westerly on Lincoln became overshadowed by its more contemporary neighbors. In an effort to revive the property, we updated the exterior with a rich color palette, contrasted with metal accents. We transformed unused spaces in the club room and leasing center into desirable amenity areas. In the units, we opened the kitchen to the living area to create a modern, open layout and added washers/dryers. These strategic changes have transformed the community and resulted in increased occupancy and rents. 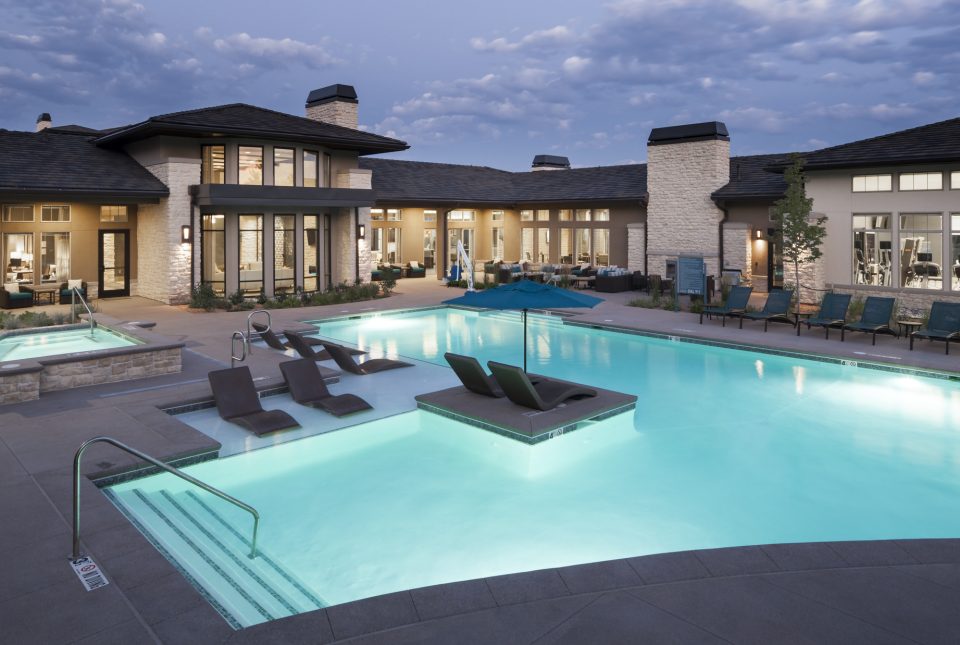 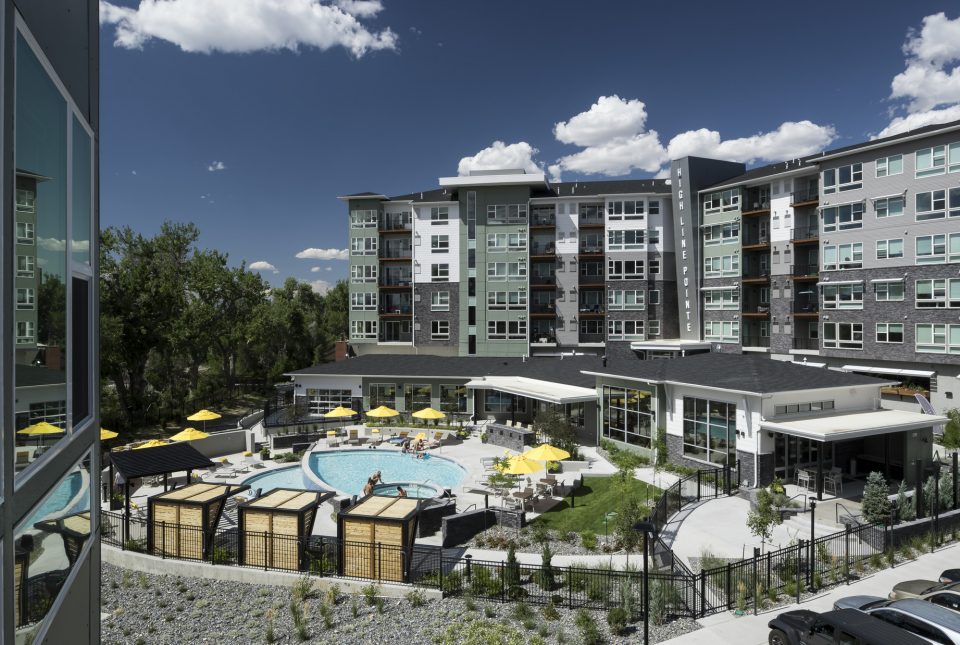 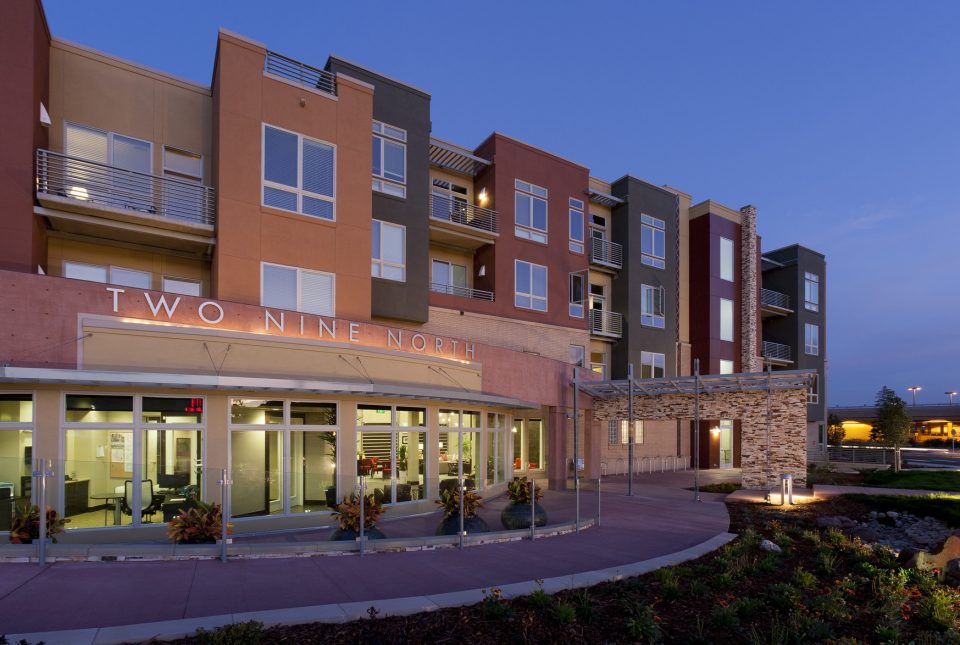