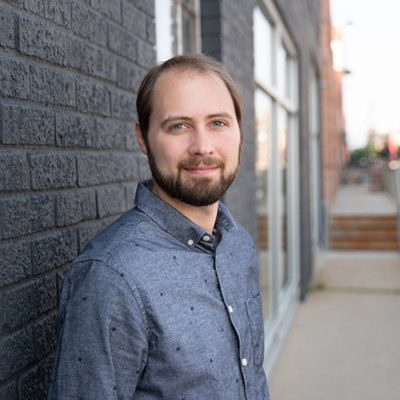 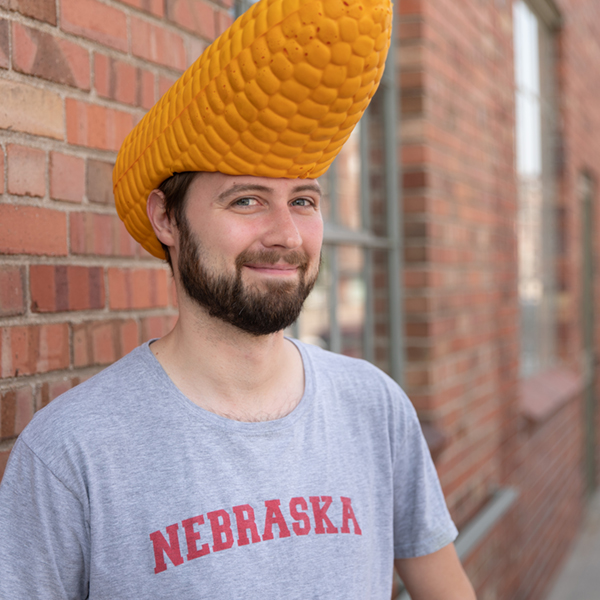 Carter moved out to Colorado over seven years ago after graduating from the University of Nebraska-Lincoln to join the KEPHART team. Initially hired as a drafter, he has continued to grow and develop his skills and now works as a Project Manager.

When not in the office, Carter is an avid movie goer, a fan of the Nebraska Cornhuskers (Go Big Red!), and has a small obsession with fantasy football… Just ask around the KEPHART Office! He also enjoys skiing and tries to plan a trip to one new resort each year.