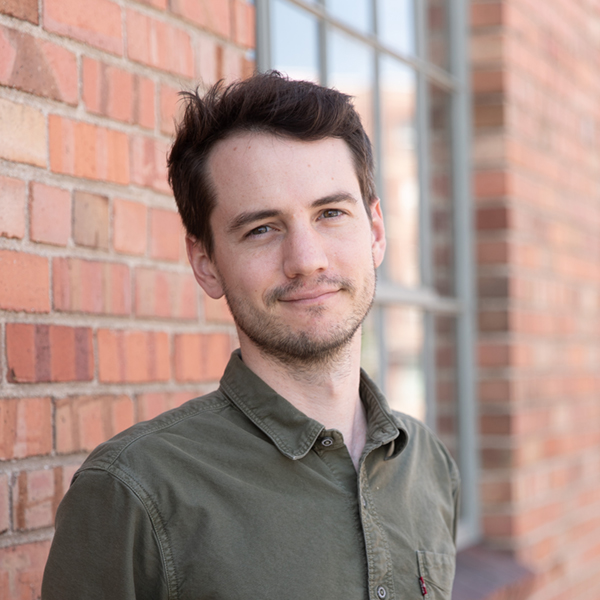 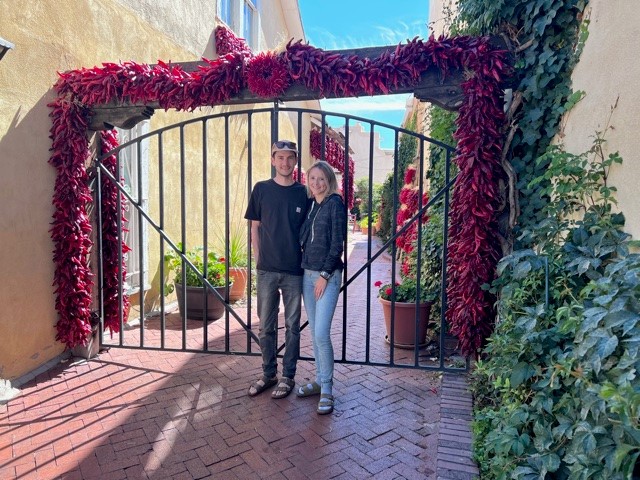 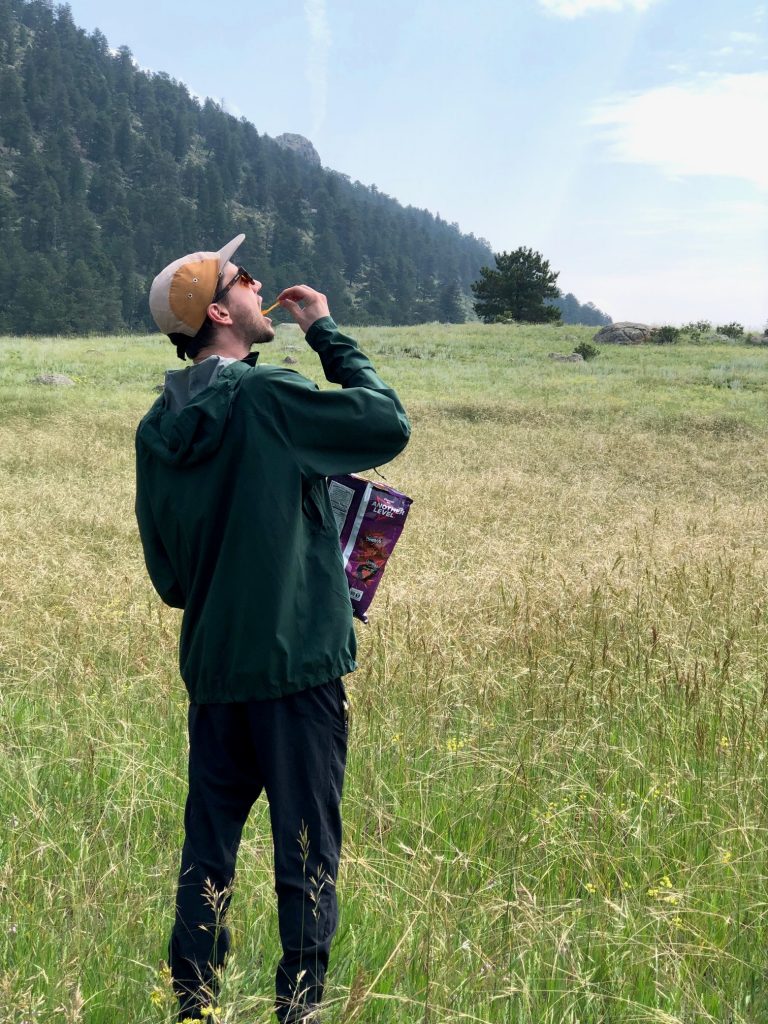 Originally from Charlotte, North Carolina, Jack moved to Montana to attend Montana State University where he graduated with a master’s degree in architecture. He moved to Denver shortly after graduating in 2015. He has worked as a BIM Coordinator and Project Engineer for a general contractor. He also was the Lead Designer for a design start-up focusing on remote architectural installations before joining KEPHART in December 2020. Jack’s passion within architecture is finding ways to implement new technology into the design and construction of projects.

In his free time, Jack enjoys mountain biking, skiing, and finding new breweries and restaurants around Colorado. On quieter days, he enjoys finding new board games and spending time with his two cats.