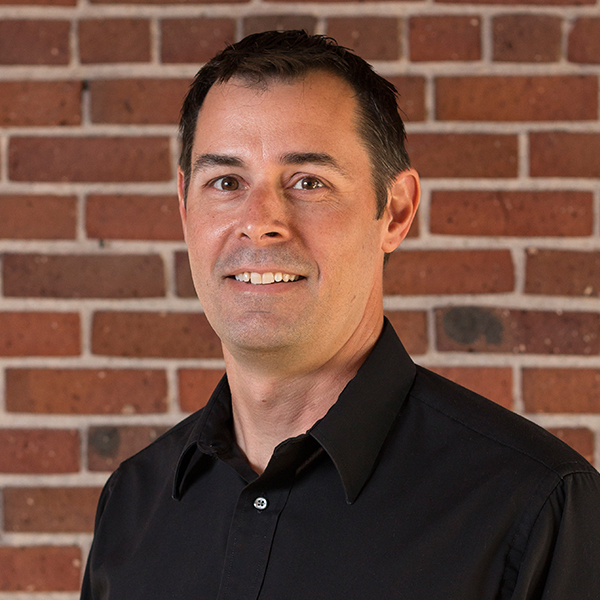 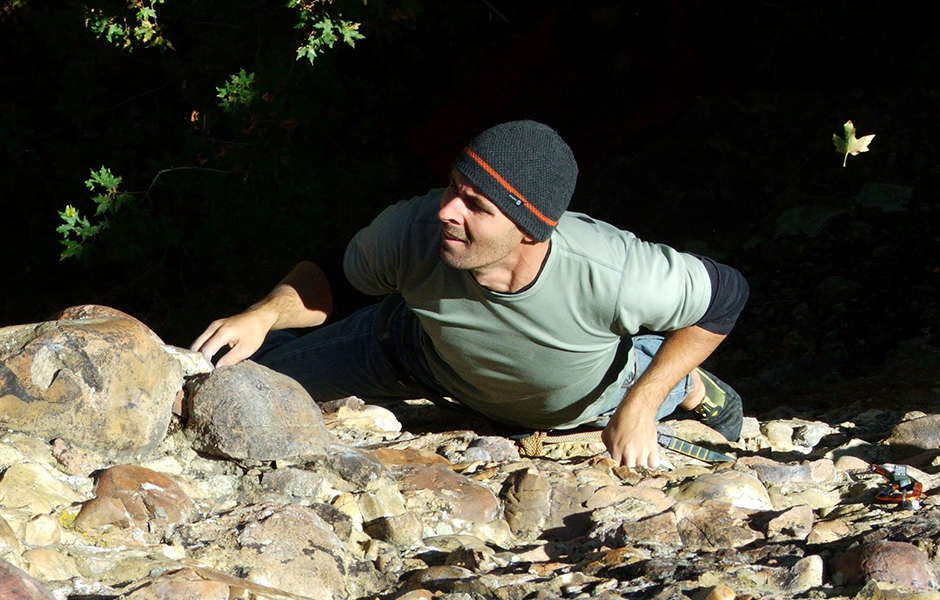 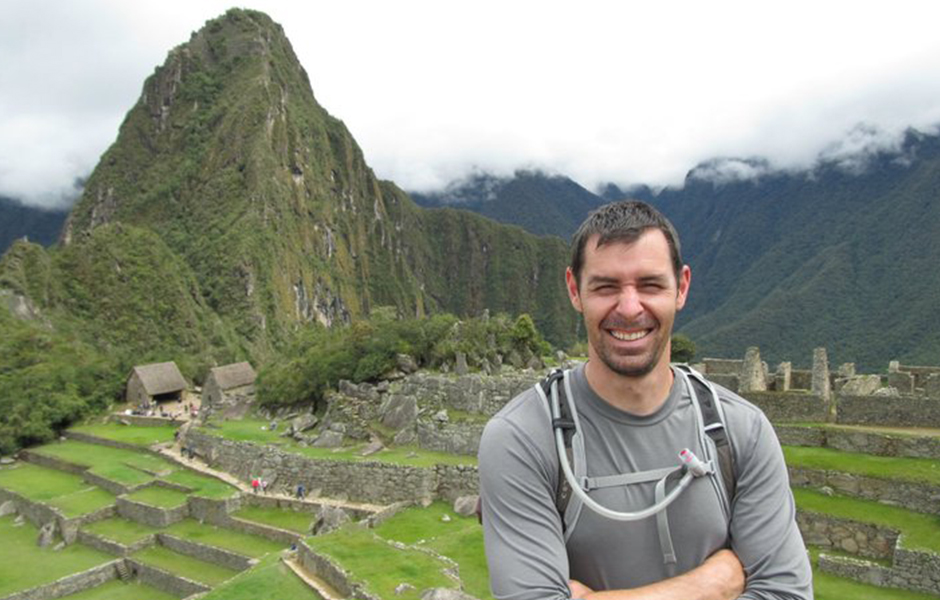 In 2013, Jeremy joined the KEPHART team as a summer intern. His knowledge and work ethic proved advantageous to KEPHART’s success and in 2014 he earned a full-time position. Jeremy appreciates the people and collaborative culture of KEPHART. He believes in simple, elegant and healthy environments.

In 2004, Jeremy moved to Boulder Colorado to pursue rock climbing. Together with his wife, Jeremy loves to hike, climb, sail, snowboard and travel the world. Their dog, Sam, joins them on their many adventures.