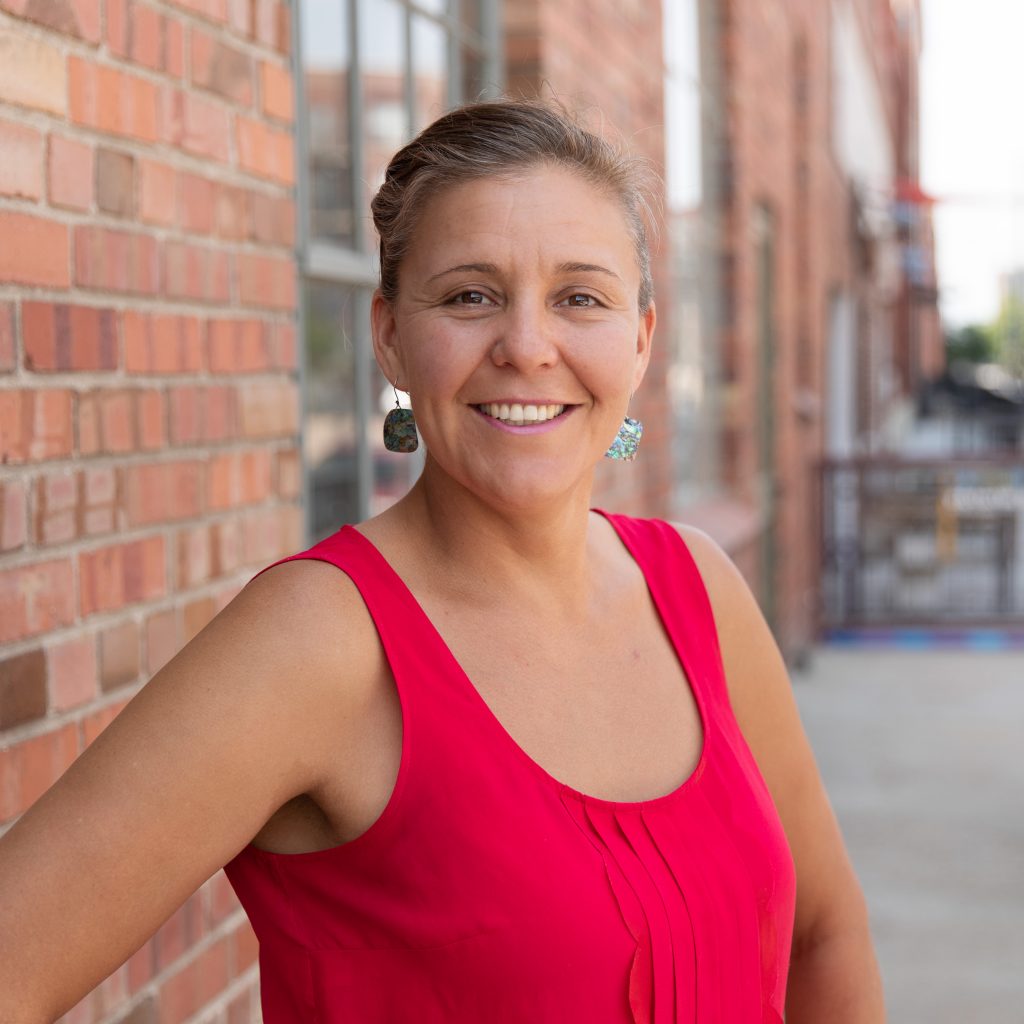 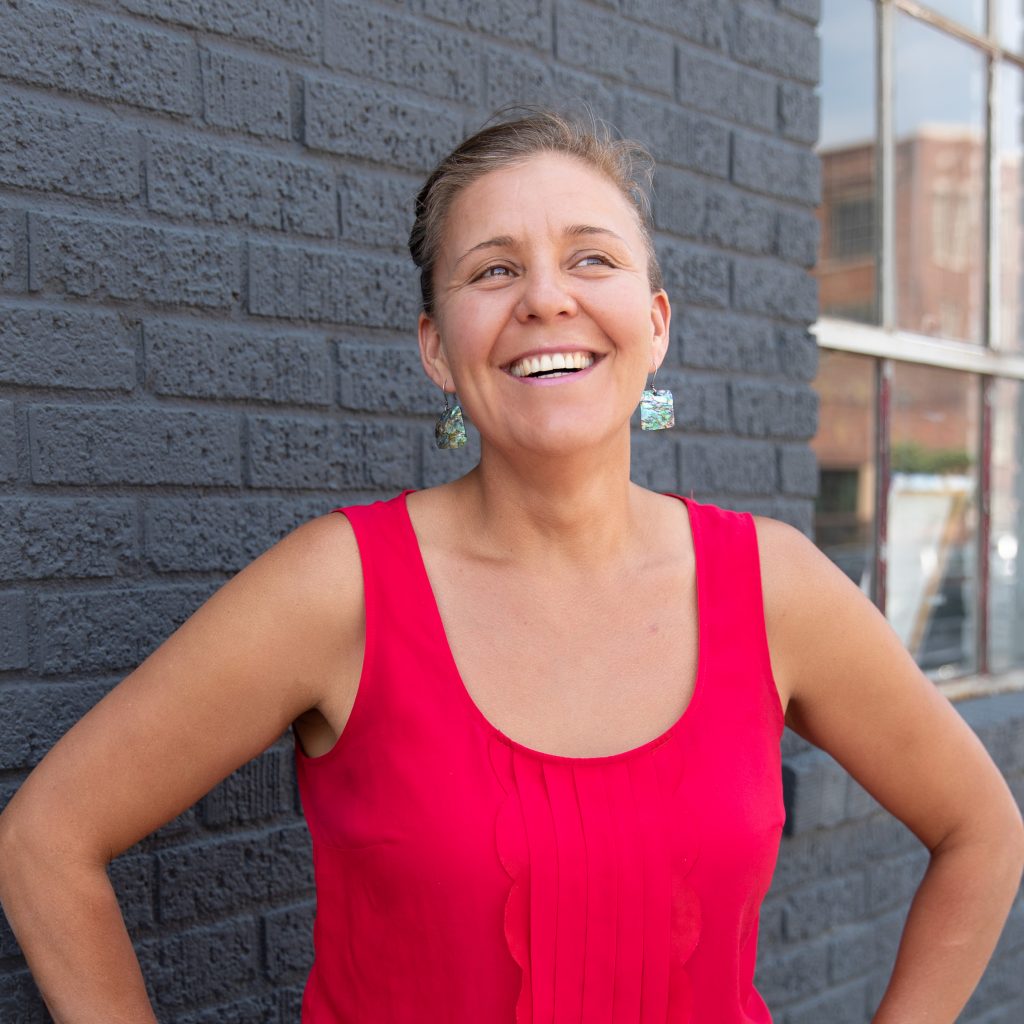 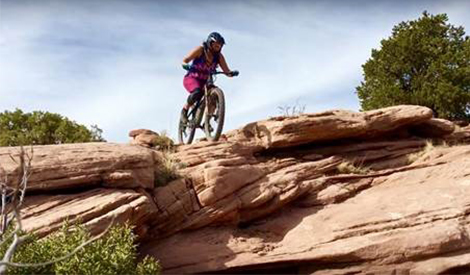 After graduating high school, Kiya began working for her father’s construction company where she gained a deep appreciation for architectural design and the process of creation. In June of 2016, she left home in Vancouver Island, British Columbia and came to Colorado where she joined KEPHART. During her tenure, she has worked on a range of projects across the United States.

Outside of the office, Kiya is an avid mountain biker, a master baker, and enjoys building and maintaining local trail systems.