As one of the tallest buildings in Columbus, Ohio when it was built in 1917, The Citizens has a rich history and connection to the local community. The developer wanted to preserve the history of the building, while converting it to residential use.

The name of the community is derived from the initial occupant – Citizens Trust & Savings Bank. The historical character of the exterior was left untouched with the exception of the windows, which were replaced with new, energy-efficient models on the upper floors.

Inside, the team restored as much of the original character as possible paying special attention to preserving two bank vaults, the detailed ceilings and the columns of the original bank hall. The bank hall is now a sophisticated public gathering space featuring a specialty cocktail bar and the vaults have been re-purposed and integrated into the design of the bar and the community mail room. To restore the columns, we got lucky and found the grandson of the original plasterer who was able to re-cast the columns. During the renovation, stacks of old money orders dating back to the 1920’s were found and used as wallpaper around the entries of the apartment units. 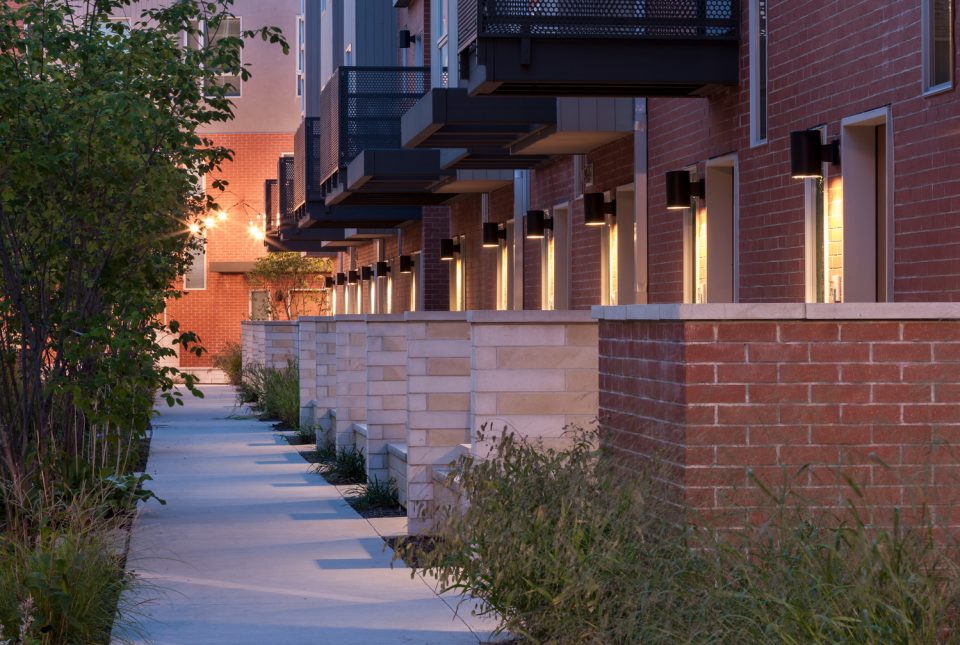 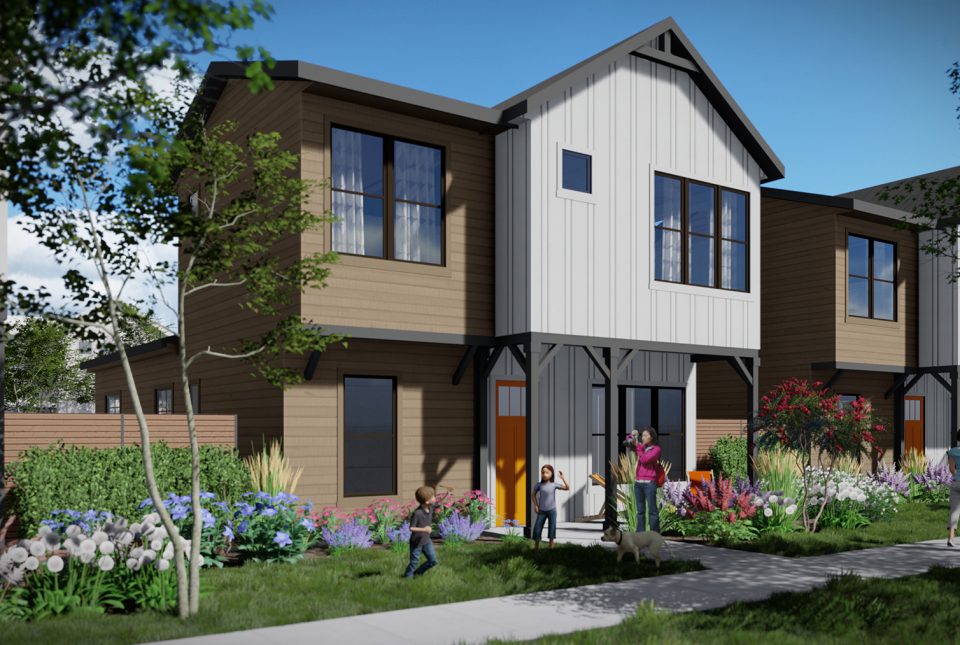