The story begins back in the 1800s with Winfield Stratton.

Once a carpenter, Winfield set out west in 1868 to chase his dream of striking gold in the Rocky Mountains. In 1891, Winfield found gold at Independence Mine on the south slope of Pikes Peak. His fortune was used to plan and develop much of the city of Colorado Springs, and upon his death, the remainder was instructed to be used to build and fund a home for the poor. The Myron Stratton Home, named for Winfield’s late father, was opened in 1913, providing subsidized housing to the elderly and families.

Though referred to as a ‘home,’ the Myron Stratton Home is truly a campus, comprised of numerous buildings, walking trails, and ample green space. Together, KEPHART is working with the Trustees to expand the senior living portion of the campus. 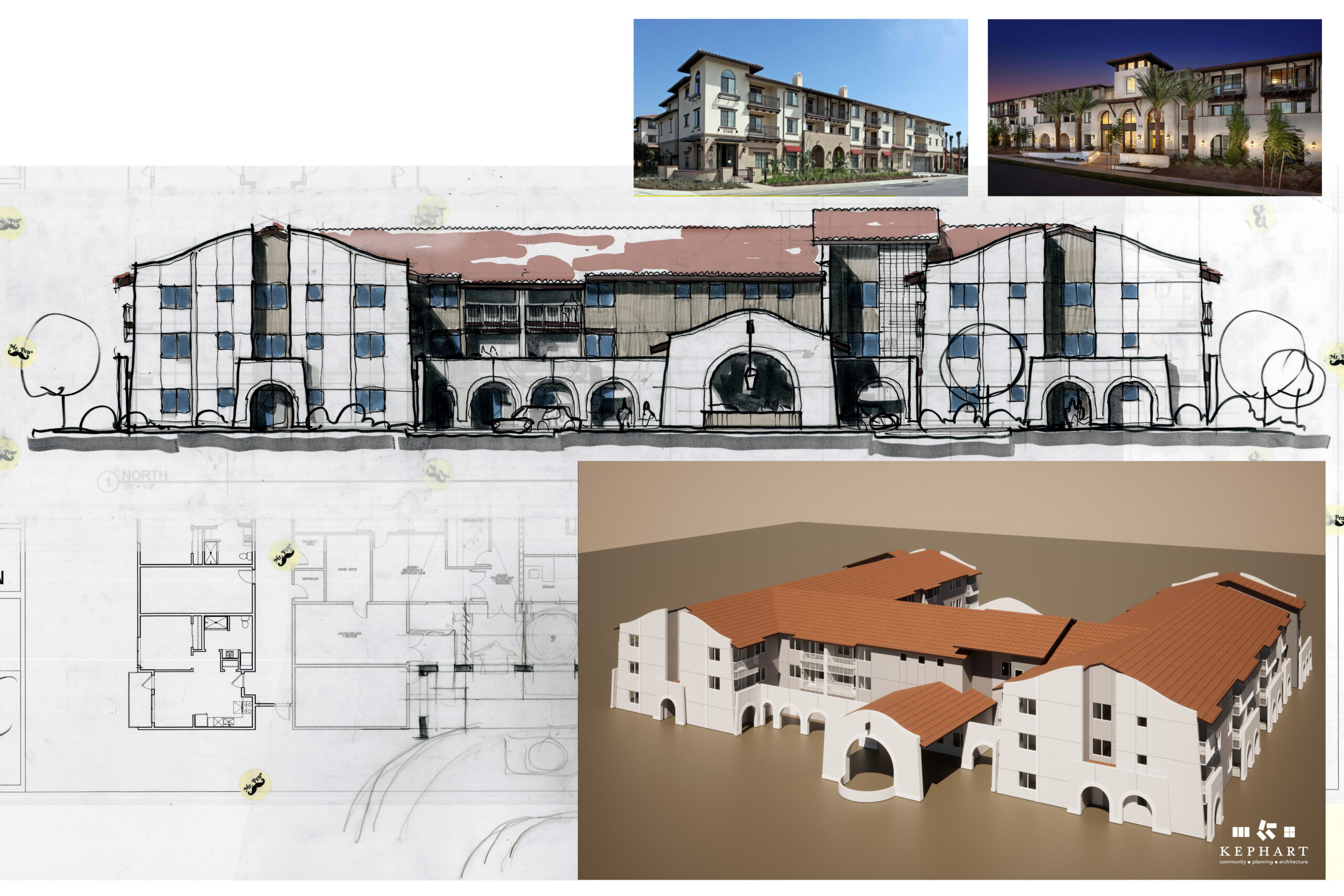 KEPHART is designing Phase 1 of a long-term growth plan that will create 300 new homes over the next 15 years. Phase 1 will create 42 homes. The goal of the expansion is to continue the timeless feel of the existing buildings, carrying over Spanish mission-style details to artfully blend the old and new architecture and keep the campus cohesive.

A key element of the expanded design is to preserve the existing connection to nature. Phase 1 will include an expansion to the existing trail systems, the addition of a dog run, as well as a first-floor fitness center that will be accessible by all campus residents. The building will be programmed with valuable life resources including a physical therapist and financial advisors. 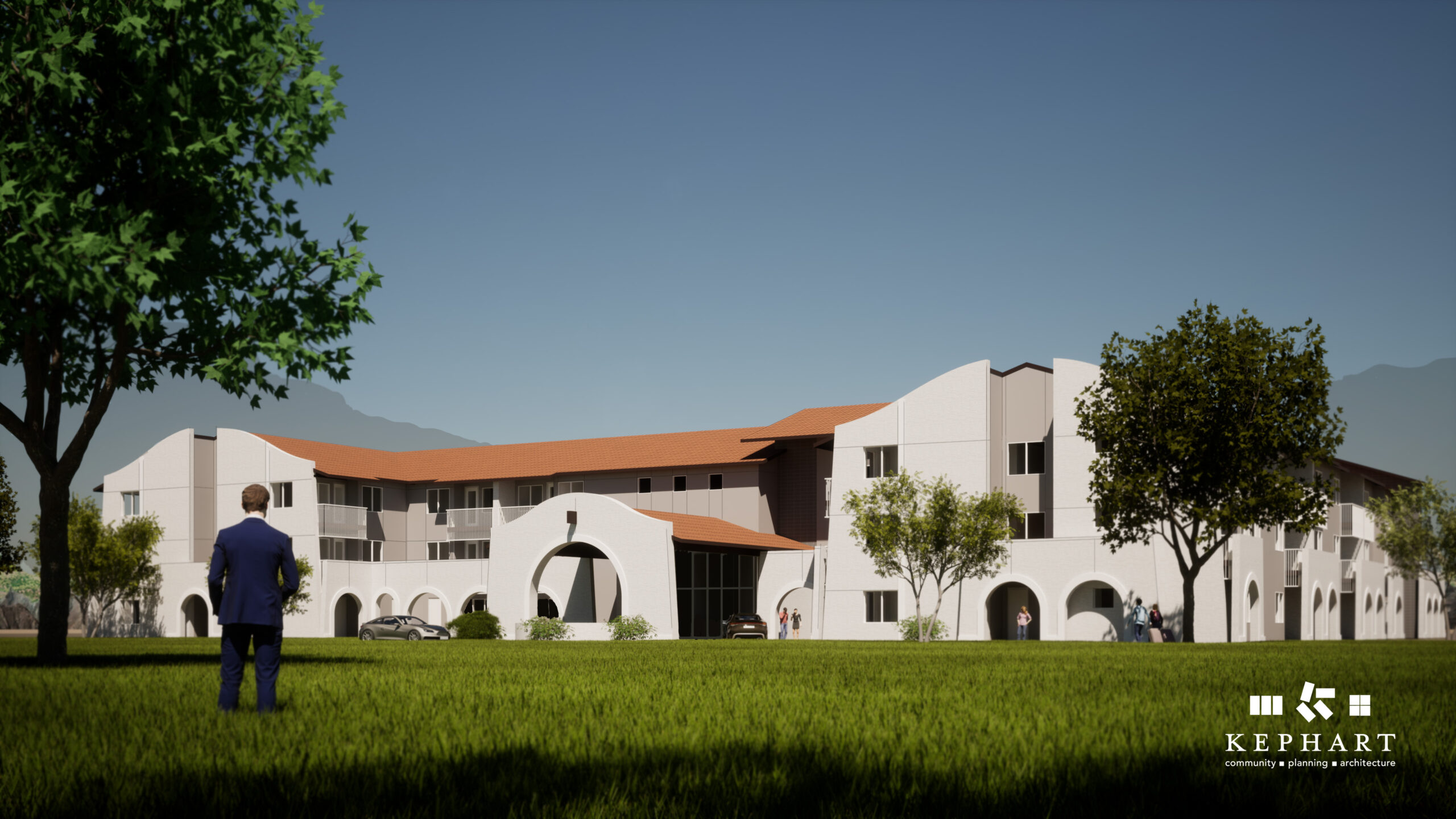 It is the collective goal of KEPHART and the Myron Stratton Trustees to carry out Winfield’s wish, to expand the Myron Stratton Home and to continue to provide a safe and beautiful environment for socioeconomically disadvantaged seniors to call home. We are looking forward to the completion of Phase 1 to help further that mission! Stay tuned for more updates!