Storytelling and Branding: The Keys to Your Next Successful Project 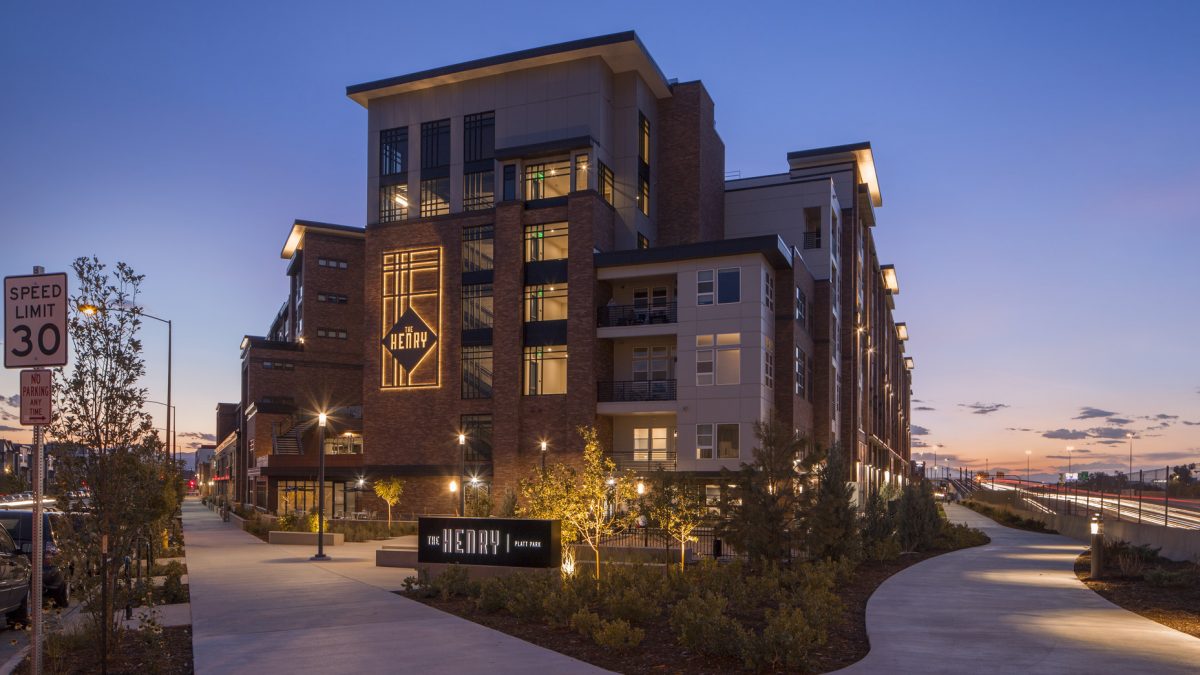 KEPHART’s Bobby Long recently presented at the Pacific Coast Builders’ Conference in San Francisco on the topic of storytelling and branding with Holly Scott of TRIO Design and Tasha Jones with LV Jones Consulting. Through of series of real case studies, the three of them explored the benefits and rewards of shifting the branding process to start at the beginning of a project instead of at the end. This very strategic shift in order allows a community to be designed to fit the needs and desires of the target demographic, while also connecting with them on a deeper level leading to increased satisfaction and profits.

Bobby’s case study focused on The Henry, a luxury apartment community in Denver, Colorado that was developed and built by Carmel Partners. The development and design team for The Henry, which included KEPHART as the architect, started the branding and story-telling process early. Understanding the history and context of the area where the community was built, created a framework and an initial vision for the whole team to follow. Engaging the branding and market research team early, allowed everyone to not only understand the demographics, but the psychographics (values, desires, interests, and lifestyle) of the target market, which informed the design and planning of the amenities. As a result, The Henry features over 16,000 square feet of quality amenity space that enhances and adds value to the lives of residents, while also setting it apart from other apartment communities the Denver-metro area. All of the investment that was made at the beginning of the project has resulted in a community that has a distinct brand and story that authentically connects with its target market. This has allowed The Henry to enjoy success in numerous ways including several local and national design awards, a quick lease-up, and rents that are 30% higher than comparable communities in the area.

To learn more about The Henry and the importance of storytelling and branding, see the resources below and give us a call at 303.832.4474 to discuss how we can help you with you next multifamily community.

Storytelling & Branding: The Keys to Your Next Successful Project from KEPHART