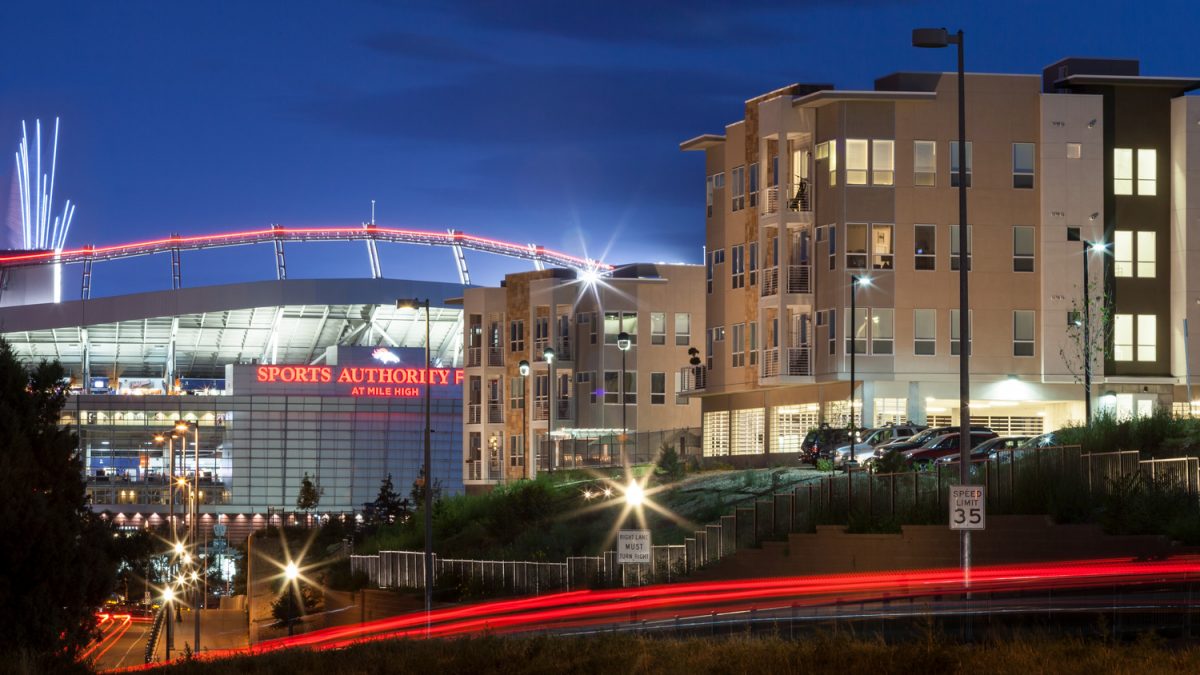 As questions continue to arise surrounding the current state of the Denver real estate market and how it will fare in upcoming months, we thought we’d turn to a few industry insiders and ask them to share their insights with us. We hosted a webinar with Cary Bruteig of Apartment Appraisers & Consultants, and Chris Cowan and Terrance Hunt of Newmark Knight Frank – three essential professionals for getting development deals done in Denver – to learn more about their outlook on multifamily development. Everyone agreed that Denver, and Colorado in general, are faring much better than other locations and that multifamily housing continues to perform well compared to other assets. Here are a few of the key things we heard:

Cary Bruteig, the Owner and a Principal at Apartment Appraisers & Consultants, shared valuable information regarding the status of the market:

Chris Cowan, Executive Managing Director, and a top land broker for Newmark Knight Frank, spoke about land transactions and what Denver’s pipeline will look like in the upcoming months:

The group then participated in a question and answer session:

Q: Have you seen impacts on secondary Colorado markets?

A: Occupancies and rent levels are similar to where they were two months ago throughout Denver and suburbs like Greeley and Castle Rock. There has been some vacancy in cities like Fort Collins due to students vacating early. It can be difficult to get traditional capital to want to invest in secondary markets.

Q: How do you anticipate amenity packages changing due to the pandemic?

A: We may see an increased number of one-bedroom units with dens, the inclusion of desk spaces in larger two bed, two bath units, clubhouses with individual office spaces, as well as overall increased cleanliness and reconsiderations of how elevators are used, doors are opened and closed, etc.

Q: Do you have any guesses on the impact to the office market and suburban housing market? Will there be a flight to the suburbs with a rise in telecommuters?

A: It still largely comes down to demographics and Denver is home to a young, social population that isn’t likely to pick up and move to the suburbs just yet. However, a rise in telecommuting may lead people from higher-density cities like Chicago, Los Angeles, or New York to places like Denver due to the lifestyle. In regard to office spaces, they may remain vacant for quite some time, while apartment buildings always get leased up.

Q: We’ve seen the multifamily industry shift away from a car dependent lifestyle toward TODs and car-shares. Do you see a shift back the other way due to a fear of public transportation, and if so, do you think that shift would be a short-term or long-term change?

A: Denver TODs lack inner-city connections. While in the near-term people may avoid public transportation, as the city reopens and traffic gets worse, people will go back to using public transport and default to what is most convenient for them.

The biggest takeaway from our discussion is that projects are lengthy and take a long time to get approved. Despite the unknowns, the most logical way to proceed right now is to continue to push deals forward, as we have successfully persevered through disruptions before. It’s key to remember that real estate is long-term and the long-term outlook for Denver’s market is very strong.

To watch a short clip of the webinar, click below:

If reading this blog has you inspired to start moving forward on your next multifamily development, give us a call at 303.832.4474. For more detailed information about the state of the multifamily market in Denver, please contact Cary, Chris and Terrance and they will be happy to answer any questions that you have.